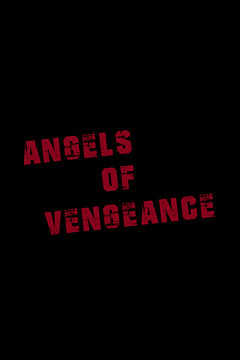 〔Chapter 2 – Top Fugitive〕Two SWAT members disguise as victims of an online loan scam, who are to be auctioned off to overseas bidders. Time is running out for them to plan their escape…