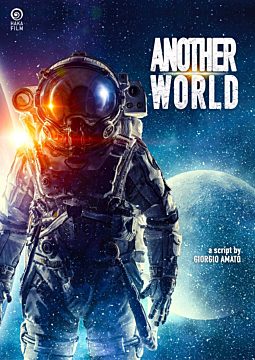 Due to the severe climate change, life on the planet is now close to collapsing. The only chance for humankind to survive is to reach an exoplanet in another solar system, which seems to have atmospheric conditions very similar to the Earth's. The mission is entrusted by Robert Carter to his son, the young astronaut Adam Carter, and the molecular biologist Eveline Smith. As the planet is many light years away, the two astronauts are to be hibernated. Adam leaves his wife pregnant in the eighth month of pregnancy and when he is awakened to land the spacecraft he discovers that he has been in space for 65 years and that now his son Mike is in charge of the space mission (which in the meantime has been dismissed), while his father is dead and his wife is now over ninety years old. Adam also discovers the purpose of the mission isn't what he was led to believe...

PLEASE NOTE: we are looking for an american co-production.