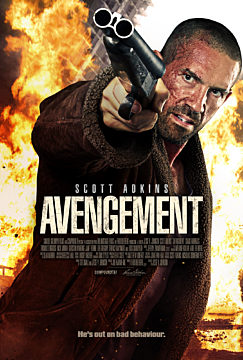 While released on furlough from prison, a lowly criminal evades his guards and returns to his old haunts to take revenge on the people that made him a cold-hearted killer. It’s an epic, bloody battle to search for the soul he lost years ago on the streets of an unforgiving city.