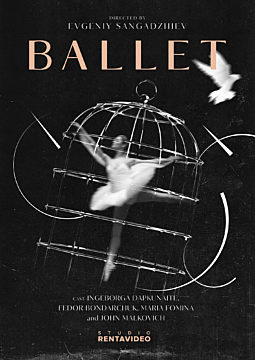 Times are changing at the country’s leading theatre. Pronin – the theatre’s former principal dancer, – has been appointed its new artistic director. However, instead of feeling elated, the new director is wary: the Ministry has decided that the season’s first guest choreographer will be Ruth Meyers. In the late 80s, Ruth was a Soviet star ballerina, today she is a world-renowned American choreographer. Ruth and Pronin had once been in love and had a dramatic falling out; it’s unclear how they will get along after so many years of silence.