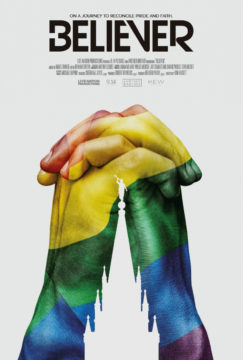 Imagine Dragons’ Mormon frontman Dan Reynolds is taking on a new mission to explore how the church treats its LGBTQ members.

With the suicide rate rising amongst teens in the state of Utah, his concern with the church’s policies sends him on an unexpected path of acceptance and change. Director Don Argott follows Dan and openly gay former Mormon Tyler Glenn, the lead singer of Neon Trees, as they decide to create LoveLoud, a music and spoken-word festival designed to spark dialogue between the church and members of the LGBTQ community.

Imagine Dragons picked up their fourth Grammy nomination for their platinum-selling third album, Evolve, in 2017.