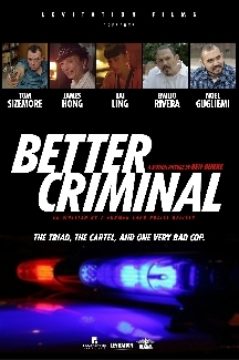 William Doyle is a lieutenant for the LAPD who unknowingly leads a raid on a front business run by the San Vicente Cartel. Marked for death, Doyle approaches Clavo, the head of the Cartel, and offers to work for them in exchange for his life. Soon Doyle is caught in the middle of a war between the Cartel and Chinese Triad as Internal Affairs launches an investigation into his task force.