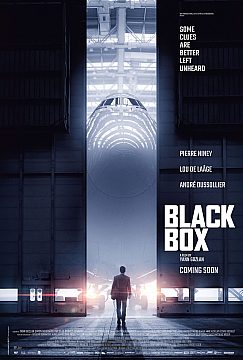 Matthieu is a young and talented black box analyst on a mission to solve the reason behind the deadly crash of a brand new aircraft. Yet, when the case is closed by authorities, Matthieu cannot help but sense there is something wrong with the evidence. As he listens to the tracks again, he starts detecting some seriously disturbing details. Could the tape have been modified? Going against his boss' orders, Matthieu begins his own rogue investigation - an obsessional and dangerous quest for truth that will quickly threatan far more than his career...