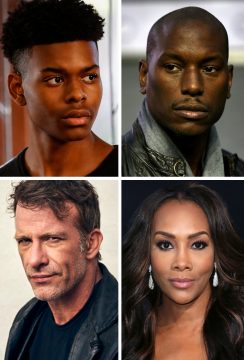 In 2006 over 2 million Americans were incarcerated but only one managed to escape a Federal maximum-security wing while under 24-hour surveillance – Quawntay “Bosco” Adams. For the chance to meet his first child, he plans an ingenious escape from his cell with the help of lonely Missouri woman that he meets by replying to a personal ad.