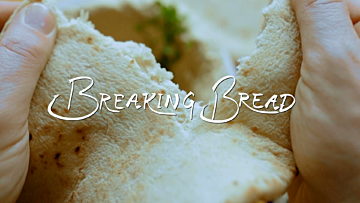 In Breaking Bread, exotic cuisine and social change are on the menu. Dr. Nof Atamna-Ismaeel - the first Muslim Arab to win Israel's MasterChef - is on a quest to celebrate cuisine diplomacy and transcend differences through food. And so, she organizes a cross-cultural cooking extravaganza in Haifa, inviting Arab and Jewish chefs to collaborate on mouthwatering dishes, as we savor the taste of hope.