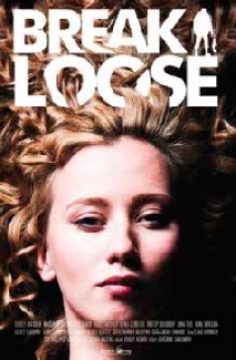 Neither successful businessmen, nor white collar professionals, these four willingly plug away at their regular underpaid jobs the old-fashioned way, dreaming of a quiet and modest life like their parents had.
Who are they – misfi ts, or heroes of our times?
They are four best friends – Herman, Lykov, Shorokh and Grekh. They’ve been to war and seen life, but they are still passionate, young and willing to serve their country. They found their place in OMON – the Russian special police squad. They are each other’s family of choice – relying only on one another. Outside of work they are regular guys with ordinary dreams of family and comfort.
But life changes one night in a night club when the friends unintentionally get into a scuffl e with the local mafia. The guys are brave and willing to defend each other no matter what happens, but the trivial fight on the dance fl oor turns into a real war. Meanwhile, Herman meets the enchanting Aglaya who is so irresistible that even Boots, the mafi a boss, is in love with her. Herman and Aglaya could be together, but... Will Herman leave his life and friends behind? Will Aglaya escape from under Boots’ control?...