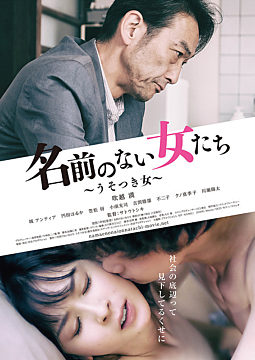 He meets Hanako through an interview. She is an adult video actress living in tokyo. She is not others and special that he has ever known.Her words and actions intrigues him. After that , he keeps having a relationship with her.

On the other hand , Hanako's younger sister Asuka(acting by Haruta Enta) lives in a country side with her parents. She suddenly drop out high school and comes to Hanako's place. Few days later , she has a fateful encounter in a bar called a host club.

She falls in love with Tsubasa. They have many troubles and live ther lives for the moment...