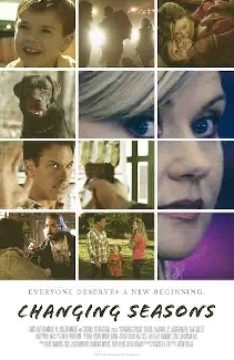 Leaving behind a troubled past and an ex-husband in prison, Anneliese begins a fresh start. She takes her son, Bryce, out of the city and they move to the small town of Pine Cove. While Bryce has trouble adjusting to his new school, Anneliese makes a friend in Jeff who helps her get a job and takes Bryce under his wing. But Anneliese’s secret begins to unravel when her ex-husband is released from prison and arrives in Pine Cove intent on taking his boy back home.