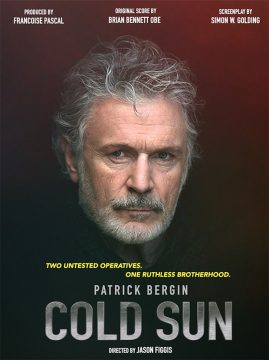 Following the attempted assassination of the British Foreign Secretary, who is left in a critical condition, the country is in shock. British Intelligence, headed by MI6, launch a large international investigation. Various operatives are spread worldwide, following up the few leads they have.......

One possible destination of the assassin, following a sighting, is Malta. Malta is a low priority. It was in Malta that the MI6 operative, Marsha Ravencourt, was posted. Marsha was to work with Cheyenne 'Chey' Marchand, from the French Sûreté.

Two inexperienced female operatives are thrust into a violent world, they will have to learn fast if they want to survive. No back up, no cover story, no hope!