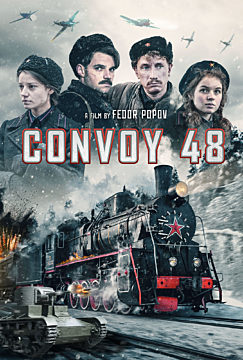 During the defense of Leningrad several young women survived the horrible winter blockade of 1941-1942. Now they are tasked with delivering cargo and military equipment via the railways, risking Nazi interferences at every turn.