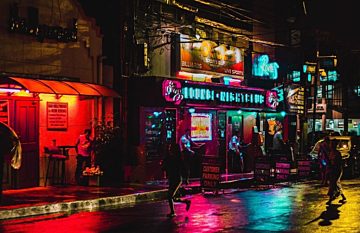 ​​​​​​When a teenager in the Philippines is falsely imprisoned, his mother calls former black ops soldier John Craig, a man with a habit of reaching beyond the law. As the teen’s trial nears, John and his allies must plan the ultimate breakout - an escape from both the rising tensions in Manila, and the demons of John’s past.