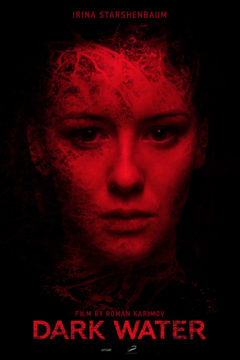 Maksim dreams of repairing an old abandoned boat to set sail with his brother. The problem is his brother is in rehab for drug addiction. Maksim and his girlfriend Polina sneak Petr out of the clinic, interrupting his rehab program.

Years ago there was a fire on the old boat that led to many deaths. The wary & shady locals carefully guard the truth about the fire. To them, reality is mixed with fantastical versions of what actually took place that catastrophic day.

As he & his brother repair the boat, Maksim & Polina investigate the horrible event. But something in brother Petr is changing. He begins to believe that the backwater, where the old boat is grounded, is a special place where souls of dead people meet. The planned adventure to reunite the brothers turns into a terrible tragedy.