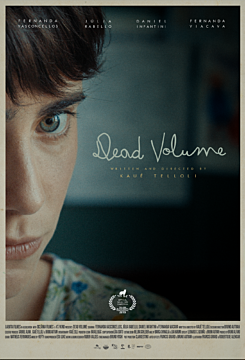 A gripping thriller, considered the “most controversial” movie at the BSB Festival. A teacher tries to solve the strange case of Gustavo, her young student, whose nickname at school is Dead Volume. But Gustavo’s behavior is different when he is at home than the one when he is at school and his parents decide to analyze the case. While the teacher and the parents try to solve the mistery, the tense atmosphere increases until and the teacher becomes the main suspect – and the father decides to tight her up to a chair. A film that leaves the audience debating the end and what you would have done in the characters place.