Home / Films / Divide And Conquer: The Story Of Roger Ailes 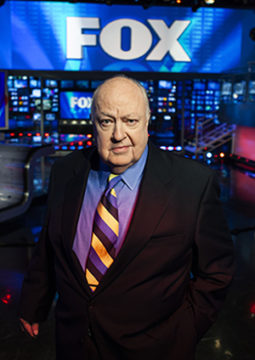 Divide And Conquer: The Story Of Roger Ailes

Divide and Conquer tells the story of Roger Ailes, the controversial founder of Fox News. After a long career as a Republican media consultant, in 1996 Ailes was tapped by Rupert Murdoch to lead Fox News. He quickly turned the channel into a money-making juggernaut and launched the careers of Bill O’Reilly, Megyn Kelly and many more. But in 2016, Ailes resigned amid accusations of sexual harassment.

This is a story of serial cruelty, both on the public stage and in private life. The accounts of Ailes’ victims – raw and infuriating – are the axis around which Ailes’ story inexorably turns.