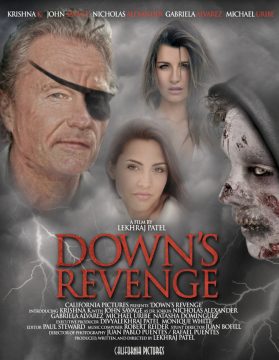 David, an innocent mentally-challenged high school teenager, gets bullied by three of his classmates, making his life miserable. David's friend, Kim tries her best to protect David as much as she can. After David goes missing, Kim becomes a detective to find out what happened. As Kim's investigation continues, she finds the bullies are being mysteriously murdered. Her pursuit to find the killer intensifies, she discovers one unimaginable link after another.