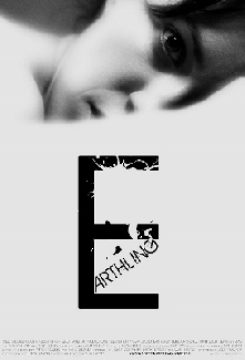 On an orbital space platform, a three-man crew picks up a strange object. It appears to be a living seed of some sort. When the seed is touched, a strange pulse rings out, causing a global brown-out on Earth.

To most, the brown-out is merely a momentary nuisance. However, JUDITH and a small group of strangers are drastically affected. They slowly realize they are perhaps not what they seem and begin to feel they are actually members of a stranded alien race, living on Earth disguised as humans. They band together to seek out the secret of the seed that may present a way back home.