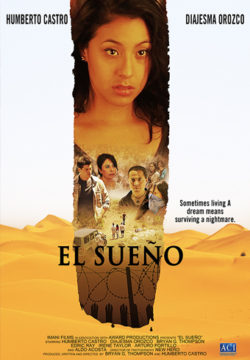 Two young undocumented immigrants are orphaned when their parents are murdered while crossing the U.S./Mexico border. As their lives progress, they fight to overcome extreme adversity, while clinging to the hope that the DREAM Act legislation will soon pass; offering them a legitimate path to citizenship.