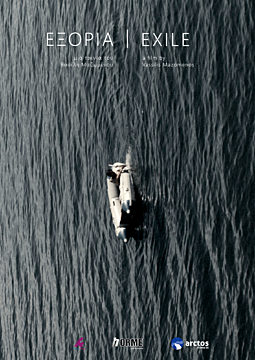 Aris, despairing and desperate, attempts to leave Greece on a barely sea-worthy boat. After being rescued from drowning by the Coast Guard, he now returns as a foreigner in his own ruined country. There he experiences every kind of transgression as an outcast of the system. He steals; he becomes a slave and kills. He tries to survive off the grid. Is this the story of a modern Ulysses or the nightmare of the 21st Century everyman?