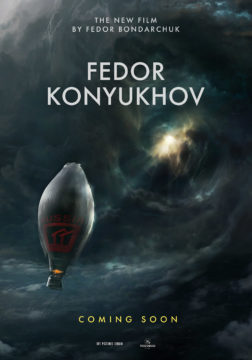 He is the Russian explorer who had completed 5 solo voyages around the world, crossing Atlantic 17 times, including one trip by a boat. By 2016, he entered more than 50 unique expeditions, memories of which he later reflected in numerous paintings and books. In 2012 he beacme a priest.

The film's storyline is based around Fedor Konyukhov's solo air baloon voyage around the world in 2016.