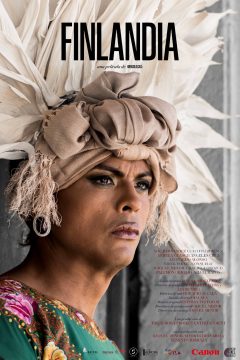 Premiering at the Guadalajara FF, winning at the Fort Lauderdale Outshine FF; a LGBTQ drama that revolves around the Muxes, the so-called 3rd gender. Muxe people correspond to part of the spectrum of sexual and gender diversity . Some marry women and have children while others choose men as sexual or romantic partners.According to anthropologist Lynn Stephen, muxe "may do certain kinds of women’s work such as embroidery or decorating home altars, but others do the male work of making jewelry". Making even clothes (the ones that FRIDA wore were made by Muxes).