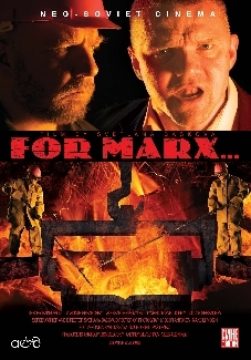 2010, Russia. This film is about a factory worker who set up an independent trade
union with his comrades to help workers defend their rights. However, threats, blackmail and the
power of circumstances transform him into a traitor for those who trusted him, and ultimately
costs him his life. The plot is based on real events in today’s economic crisis, where those who
own the means of production seek to solve their problems at the expense of an increasingly
impoverished workforce. The idea of the film is to show the duality of the Russian character, its
paradoxical combinations of cruelty and complacency, fidelity and betrayal, envy and mutual help.
The film presents a cultural reflection of Russia’s modern condition, refracted through the prism
of its history and the spiritual baggage that has been accumulated over several generations.