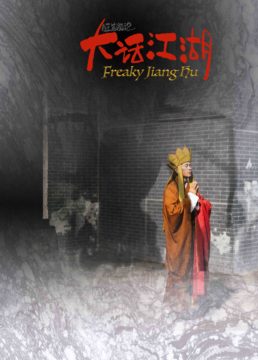 In Tang Dynasty, Monk Sha (starring Mak Cheung Ching) is following the Buddhist pilgrim Xuanzang. By accident, Monk Sha has opened an inn door which connected to thousands of years later of a local restaurant in Portland Street of Hong Kong. They successfully did the time travelled to 2018.

One day, Brother Tangshan was stalked by his old enemies, everyone tried to save him and plan to escape. At the moment of life and death, Devil Spider appears. Everyone fallen into the most critical situation!