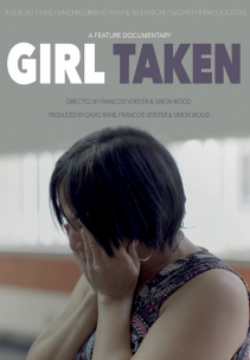 On the 28th of April 1997, Morne and Celeste Nurse, an attractive young couple from Cape Town, South Africa, had their first baby, a girl they called Zephany. Three days later, Celeste, woken by a hospital staff member, discovered, to her horror, that Zephany was nowhere to be found.

For 17 years, the devastated couple searched for their daughter, making appeals in the media, hiring private detectives and following false leads. Then in 2015, their second daughter enrolled in a new high school. Other pupils pointed out an older girl who looked exactly like her. DNA samples confirmed that the girl was Zephany, with a different name – and miraculously, she had been living a few miles from the Nurses.

The seamstress whom Zephany knew as her loving, hard-working mother was immediately arrested and jailed, devastating her husband – who claims not to have known that Zephany was not his biological daughter – as well as Zephany herself. A sensational and morally complex trial unfolded. In court, the accused revealed a history of abandonment, miscarriages and abuse, insisting the baby had been brought to her in return for payment, and never apologising. A Soilsiú Films, Undercurrent Film & Television and Saltpeter Productions coproduction.