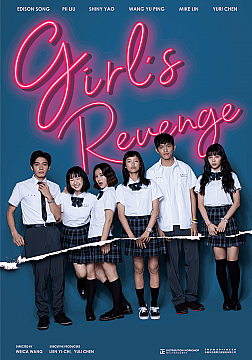 At a birthday party, a sex video filmed without consent was taken and REN Li-cha is the girl in the video. The video circulating at the school and led to Li-cha being mocked and bullied, which also shocked the peaceful campus.

WU Yun-heng, who was a transfer, went to the party together with Li-cha. She can barely stand what Li-cha is suffering, and is determined to find out the truth behind the incident to stand up for her best friend. However, as approaching to the truth, she is about to reveal the anxiety hidden in the campus…