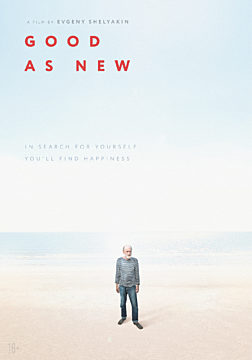 Found unconscious and robbed on a beach in Thailand, 70-year old Xenophon only knows his own name because it was engraved on his old Soviet watch.

He’s been left with no money and no identification…and he doesn’t speak a word of Thai. But Xenophon is a resourceful man. He begins to build a new life with friends and a new business, but there’s something disturbing in his past that he can only glimpse through his shattered memory. Is he really who he seems?