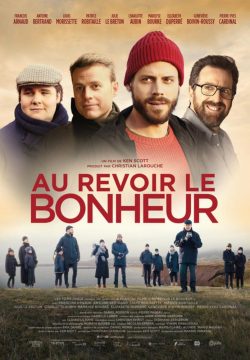 To commemorate the passing of their beloved father, four brothers very much at odds congregate for one final week at their summer house in the Magdalen Islands. As they bid their final goodbyes, the four brothers revisit their past joys and hardships as each one of them struggles to give meaning to their very different lives.