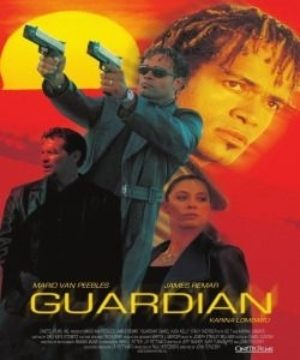 As a Marine in the Gulf War, John Kross witnessed the release of a deadly supernatural force. Years later, as a detective for the L.A.P.D., Kross' past catches up with him as he and his partner have discovered that the newest street drug in LA called Chaos, is linked to this otherworldly power, and it is creating a wave of deadly violence throughout the city.