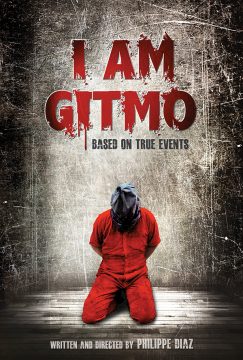 Afghanistan 2002: Forcefully taken from his home in front of his family, Muslim schoolteacher Gamel Sadek, is delivered to a CIA black site where he is accused of involvement in the 9/11 terror attacks, beaten and waterboarded. Despite insisting that the accusations are false, Gamel is shackled, bound and hooded, and forced onto a cargo plane that takes him to a secret U.S. prison camp operating outside of any legal jurisdiction, Guantanamo Bay. Classified as an enemy combatant, he experiences unrelenting abuse, starvation and torture, stripped of all humanity, while being repeatedly questioned by an interrogator. Gamel maintains he has no affiliation with Bin Laden but due to the Bush Administration's new sanctions, he could be detained indefinitely without a specific charge. When a human rights lawyer arrives to take on Gamel’s case, despite their religious differences, they work to change his status paving the way for a trial.