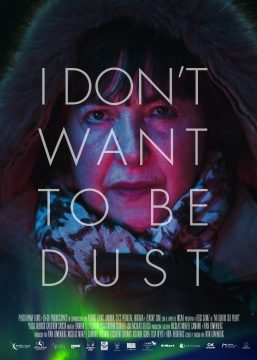 I Don't Want To Be Dust

Bego, a housewife in a mid-life crisis, lives bored and afraid of being inconsequential. Her husband spends his time in suspicious late work meetings, and her son, a filmmaker, is in his thirties' lost in his dreams of greatness. However, her life evolves into a mysterious game of distorted realities once she enters into a cult that preaches three days of darkness...