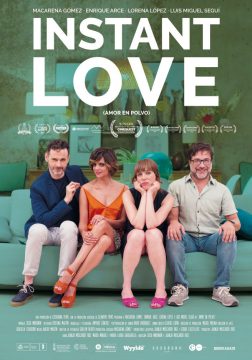 Pablo and Blanca have decided to make a couple exchange, disobeying the first fundamental rule: not to do it if you are in crisis. They call two of their single friends, Mia and Lucas, also disobeying the second rule: always do it with another couple. The four have agreed to meet in a bar but just before leaving, Blanca and Pablo have a strong discussion that will make them rethink everything they have always believed. Meanwhile, at the bar, Mia and Lucas have just met and began to like each other. But the thing has no future because Lucas is in love with another person (or not), and Mia does not believe in love (or yes).