Home / Films / Into the Darkness 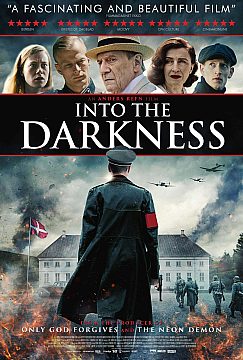