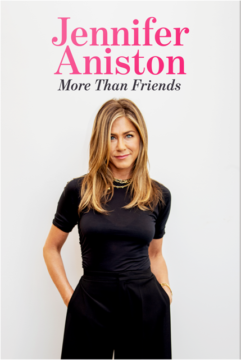 Yet, the road to success did not come without its challenges. Learn about her four failed TV series that preceded 'Friends.' Explore her inner struggle to find lasting love with facing very public divorces from Brad Pitt and Justin Theroux. Aniston radiates a vulnerable warmth both on and off screen that keeps her audience loyal. Exclusive coverage revealed in 'Jennifer Anniston: More than Friends.'