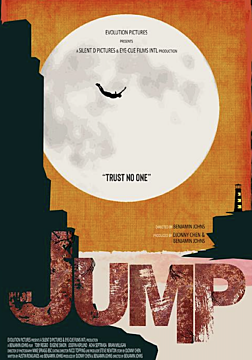 A group of university students set off on holiday together to celebrate the end of their studies. There's a lot of partying to be done and one morning, in the early hours, during a hedonistic rave, they encourage one another to jump from a cliff into the sea below. At first all seems well but it soon becomes apparent that one of the friends has been badly injured.

Unable to get back to shore, the group of friends are forced to seek shelter on a nearby island. It's not long until they realise that they are not alone. The spirit of a violent smuggler killed many, many years ago is back & seeking revenge.