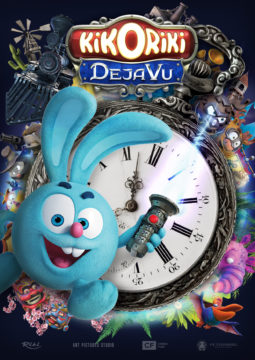 When Krash decides to throw Barry an unforgettable birthday party, he contacts the Déjà Vu Agency, which advertises exciting time travel adventures. But when a failure to follow the rules scatters the group across time, Krash has to find and retrieve his friends through the ages with the help of his alter ego, an older and grumpier Shark, who materializes out of the rupture in the space-time continuum.