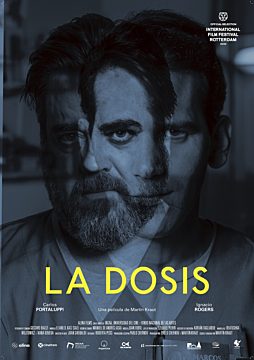 Marcos is a night shift nurse at a provincial hospital who cares for patients in severe stages of illness. Sometimes – (it’s his secret) – when a patient certainly won’t recover, Marcos helps them reach their last moment quickly. But the routine of the ward is shattered when Gabriel joins the nursing staff. Gabriel is young, attractive and everyone is seduced by him. But soon the death rate on the ward increases. When Marcos realises that Gabriel is also killing patients, but indiscriminately and carelessly, he decides to act. But doing so places his own identity in jeopardy.