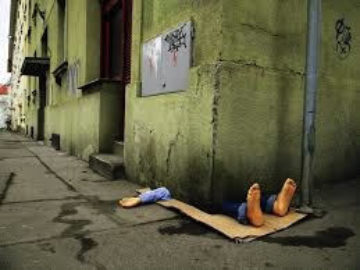 A family of Father, Mother, Son, and Daughter are enjoying a meal of their
freshly caught trout while camped by the river near Peace Valley, Oregon. In the morning, all four are
disfigured and frozen in death. A Japanese-American EPA is sent to investigate. He brings his Japanese
wife and teenage son along as a part vacation around the investigation. A paper mill owner, his cohorts,
and a preacher are influentially racist and corrupt. The preacher’s daughter meets and falls in love with
the son, to heighten the conflict. The family is hazed and plotted against to leave Peace Valley. When it’s
determined that the lumber mill owner is pushing toxic waste in the river, the father and mother are
trapped and blown up in their vacation cabin. The preacher pushes the son in the river to his believed
death. Retribution is swift when those responsible are killed with the son’s items left as clues to each
kill. When it’s time for the Preacher’s demise, the audience will gasp to see who’s revealed as
responsible for the murders.