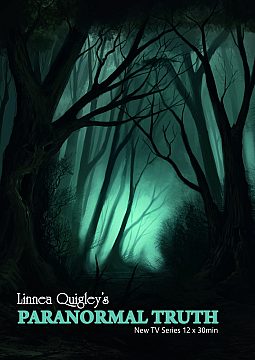 Paranormal events and purported phenomena that are described in popular culture, folk, and other non-scientific bodies of knowledge, whose existence within these contexts are described as beyond normal experience or scientific explanation.

Linnea Quigley, guides you through a world cluttered with unusual experiences that lack a scientific explanation.

Some popular subjects in the Paranormal Truth takes you behind the myths, legends, and the bizarre, including creatures, ESP, clairvoyance, ghosts, UFOs, telepathy, and psychics.