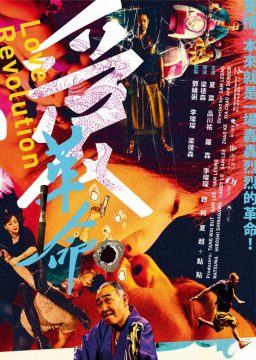 Ai Yoshida will do anything for love, including traveling to Thailand with her boyfriend from Japan to run dope. When the boyfriend is kidnapped by the local gangster after a brawl at a bar, Ai sets out on rescue mission that sends her on action-packed roller-coaster ride where she meets a jailbird who breaks out of jail for love and a professional assassin.