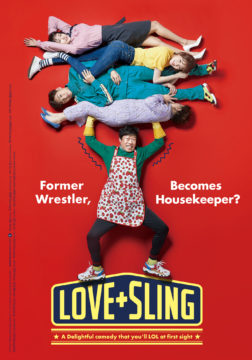 For the sake of his widower father, Sung-woong devotes his life to become a national-level wrestler even though wrestling doesn’t interest him one bit. But not knowing what his son really wants, Gui-bo sacrifices everything for his son’s “dream”. But one day, Sung-woong’s life is turned upside down when the girl he has a crush on confesses that she has feelings for his father instead, and thus they begin wrestling for love.