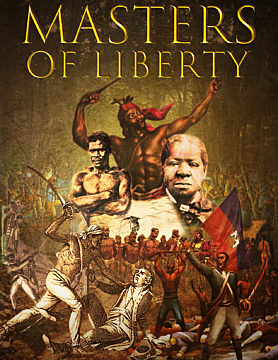 When Europeans arrive on the Island of Hispaniola in 1492, they are welcomed by the native Taino people. But the Europeans repay the Taino by enslaveing them. As the Taino die off as the result of hard labor and Europpean diseases, they are replaced by newly imported blacks from Africa. In responce to the horrendous injustice of slavery, the blacks unite to rise up against their white masters and fight the bloodiest fight for freedom.