Home / Films / Me & My Brother's Mistress 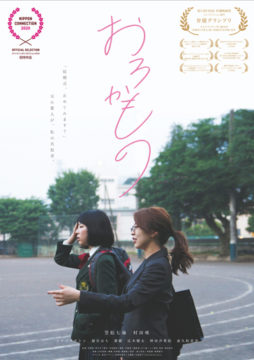