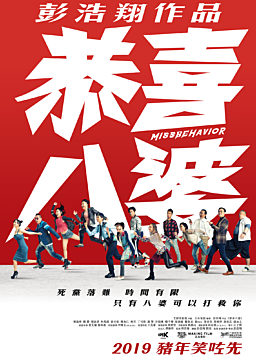 The mobile chat group "Pat Poh [Nosy Bitches]" comprises six ladies and two gents. They were once very close, but for various reasons, members of this group are getting alienated from one another. Until one day when, a member of the group, June, pours into the coffee for a client a bottle of human milk put by her superior in the pantry. She has to find another bottle of human milk with which to replace the poured one, before the office hours are over on that day. At the end of her tether, she thinks of the group of friends and approaches them for help.