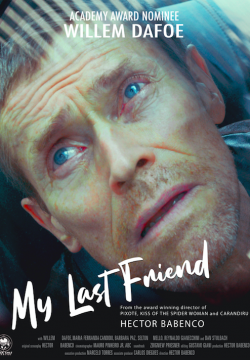 Hector Babenco's final film, before his death in 2016. This film recounts his experiences in his last year of life.

Diego is a film director very close to death, surrounded by people young and old, acquaintances and family, who are having trouble dealing with his current tempestuous mood, as he relearns how to live.