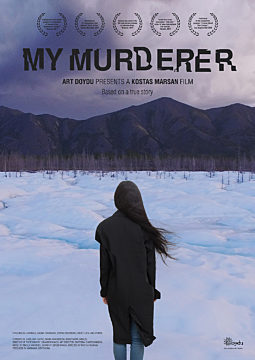 A young detective is investigating the murder of a girl. Soon, he finds a suspect, who confesses to the crime. It seems justice was served and the case was closed. But soon, the operative notices oddities and inconsistencies in the investigation. Despite the disapproval of his superiors, the main character decides to find out more about the crime. The chain of events leads him to a settlement of gold miners, where he reveals new secrets about the dead girl…