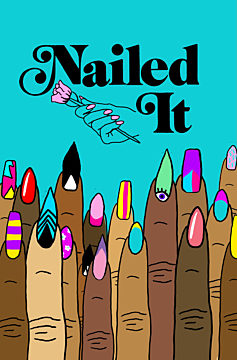 In every city, state and strip mall across the U.S., people get their nails done in salons likely owned by Vietnamese entrepreneurs, who’ve come to dominate an $8 billion dollar nail economy. It began with 20 refugee women and a chance encounter with famed Alfred Hitchcock actress and humanitarian Tippi Hedren. Part of the first wave of war refugees in 1975, the "first 20" Vietnamese manicurists sought a way to support their children and families, unknowingly sparking a cultural phenomenon. In this hour long documentary, Nailed It presents a lineage of legacy moments in nails, like Mantrap, the first nail salon chain to cater to Black women in the hood.
From Los Angeles to the Bronx, the film takes viewers to meet the diverse people and relationships behind this booming and enigmatic trade.