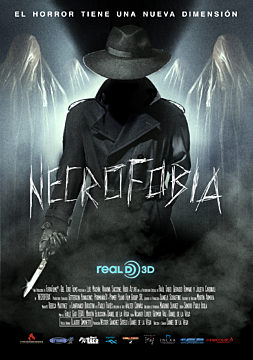 Dante is a tailor who has a phobia that doesn’t allow him to be in contact with the death. Each time he faces a corpse, he experiences terrifying sensations that make him lose his mind. His sickness gets worse when his twin brother dies and he looks at “his own face” inside the coffin. Since that traumatic event, the walls of his reality fall apart, some close people are murdered and someone is trying to incriminate him. Dante must overcome his necrophobia to solve the enigma of the deaths and face the threats that stalk him.